Julie is a seasoned litigator with over twenty years’ experience in the courtroom with family matters and criminal trials.  After earning both her B.A. and J.D. from Louisiana State University, she began her career with a focus on family law and criminal defense.  Next, she prosecuted felony jury trials, child support disputes, and juvenile matters with the Orleans Parish District Attorney’s Office.  From New Orleans, she moved to the 22nd Judicial District Court, where she handled child support and family law cases and researched legal issues for both criminal and civil trials.  For the next sixteen years, she served with the St. Tammany Parish District Attorney’s Office, where she was primarily focused on the prosecution of felony jury trials.  Since leaving the District Attorney’s Office, she has handled family law, civil matters, criminal defense, personal injury matters, and successions.  She has also worked with the Police Benevolent Association, Inc., to assist the officers with departmental procedures and to resolve their personal liability suits.

In addition to her Juris Doctor, Julie has attended numerous continued education seminars and received certification in such areas as forensic interviewing of children and trial advocacy.  She attended the Louisiana District Attorneys Association annual summer conference to receive the most up to date training in trial techniques in 1999, 2001, 2003, 2004, 2005, 2007, 2009, 2010, and 2013.  She attended the family law annual conference in Baton Rouge in 2015 and 2016. 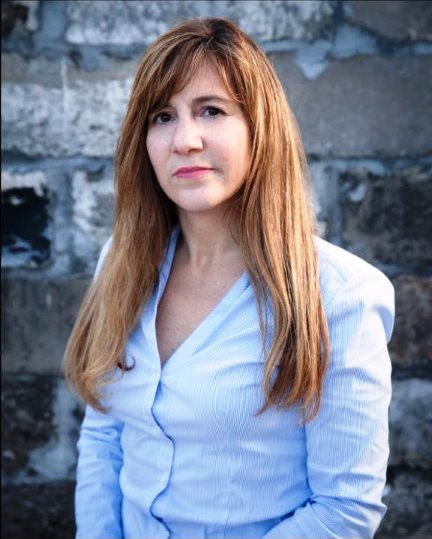 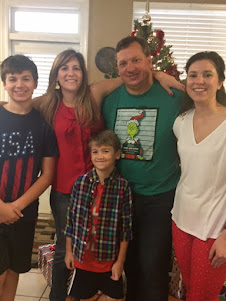 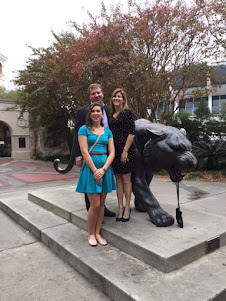 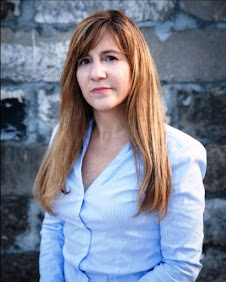 Our main office is on